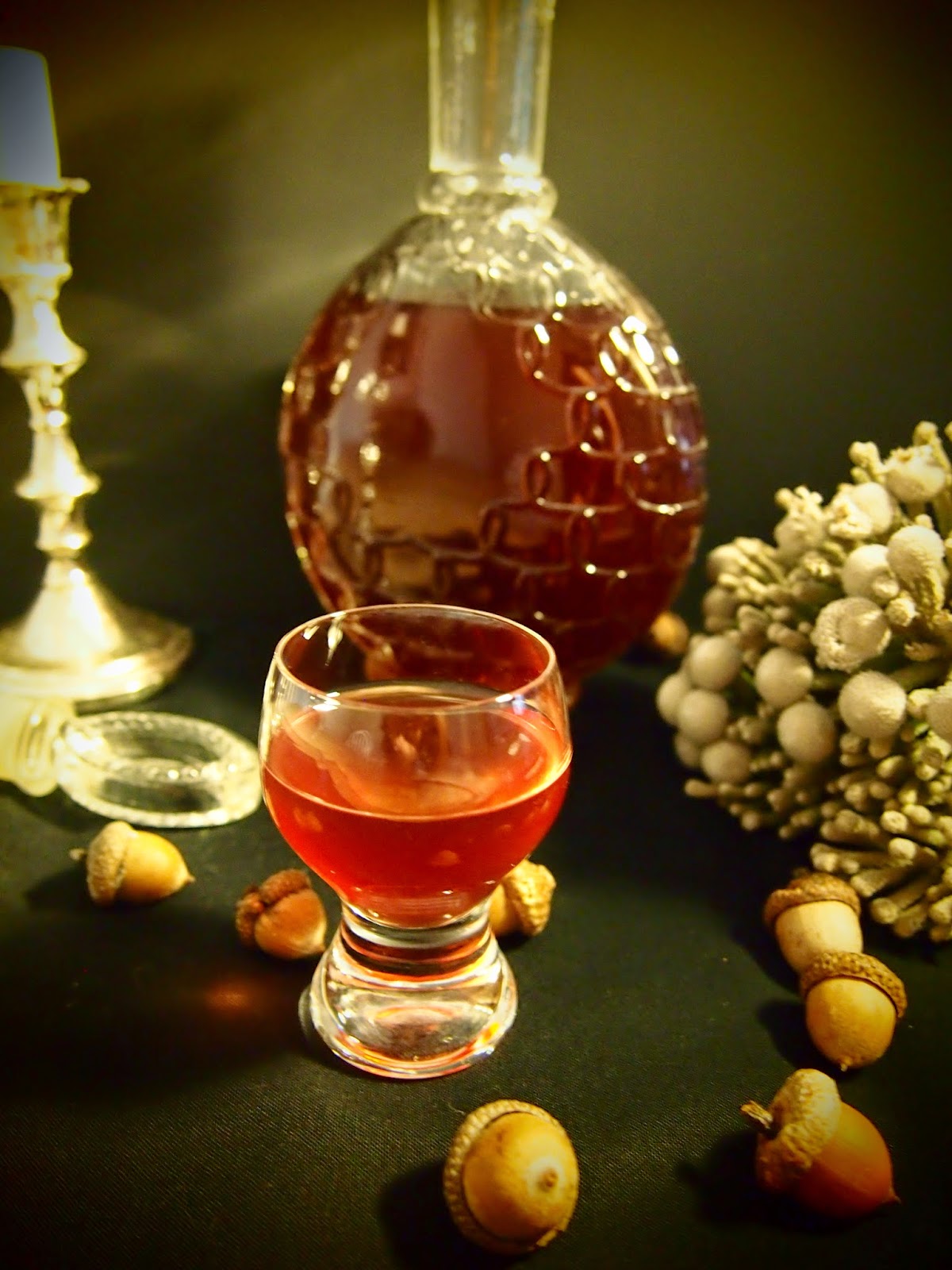 There is something so rewarding about drinking your own homemade booze. Though I have yet to taste a good home made wine, there are some things of an alcoholic persuasion that taste best when made at home. Where I come from it’s the infamous plum brandy that comes to mind.  The other favourite is a sweet and flavourful sour cherry liqueur which is enjoyed after a meal like a dessert wine or on its own. The first time I tried it I must have been around 3 or 4 years old! We had guests over for dinner and as my parents were seeing everyone out at the front door, unbeknownst to them,  I made my rounds finishing each and every remaining drop of liqueur that the guests had left behind in their glasses. I then climbed on the couch and proceeded to give an enthusiastic rendition of ABBA’s Gimmie Gimmie Gimmie (A Man After Midnight). How’s that for an image?

Growing up it was my grandfather who made this drink and it was absolutely delicious. For the past couple of years I started making it as well because I missed the smell and taste of this nectar of the gods. Normally it’s made with pure alcohol but this being Ontario, finding pure alcohol is out of the question. So I use the next best thing, vodka. Come every July I seek out the ripest sour cherries I can find to make my batch however, this past July I decided to take a drive to the Niagara region to pick my own so I can milk every ounce of authenticity out of the experience, such a purist I am.

Just a bit of a warning though: if you are a person who requires immediate gratification, this may not be the drink for you as it requires  about 10 weeks of cellaring. On the bright side, it should be ready to drink just as the weather begins to get nippy. Think of it as a gift for future you, who probably really needs something sweet and strong to warm up those dark and cold days or wants to break out into a rendition of an old ABBA classic. 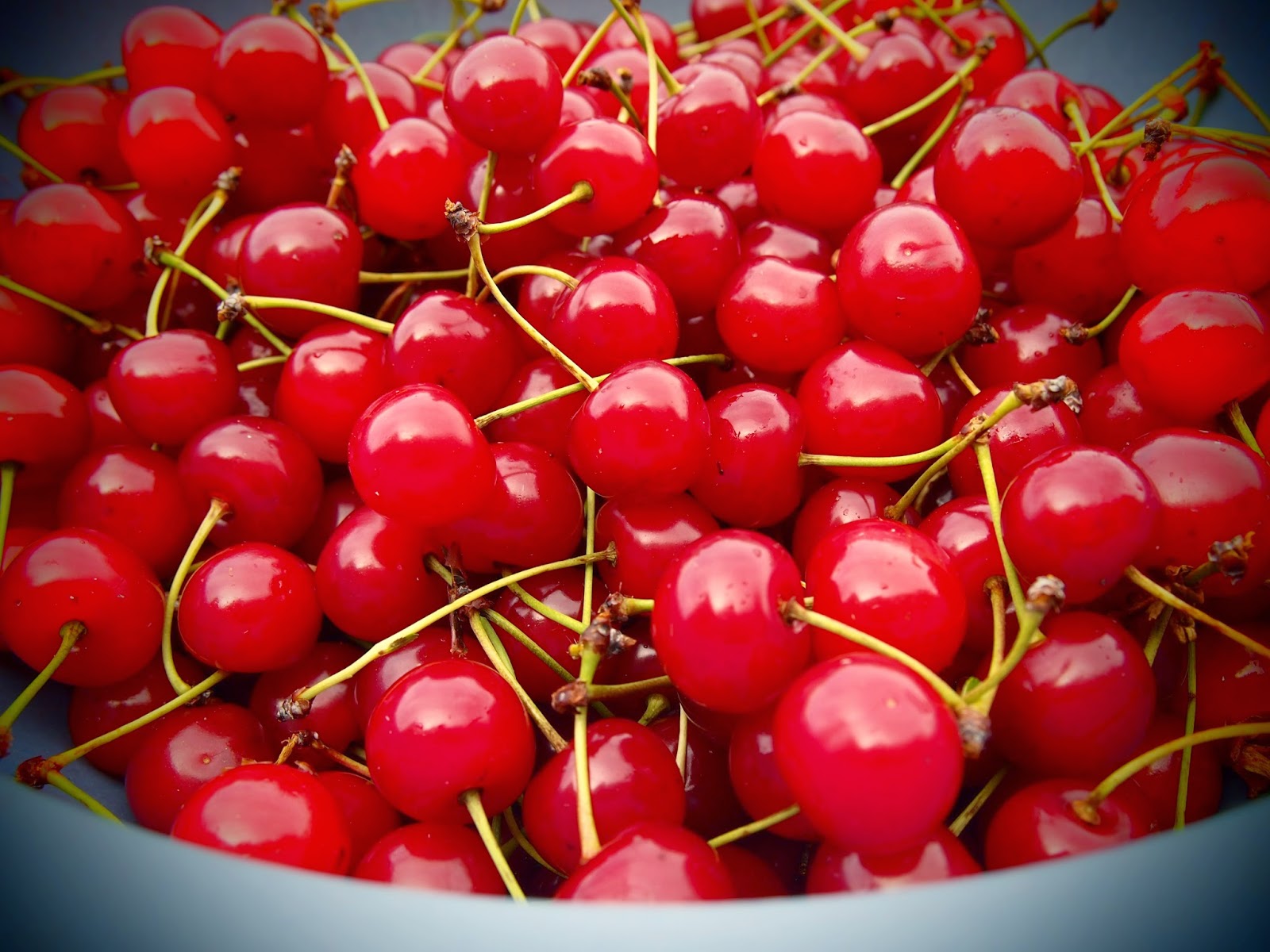 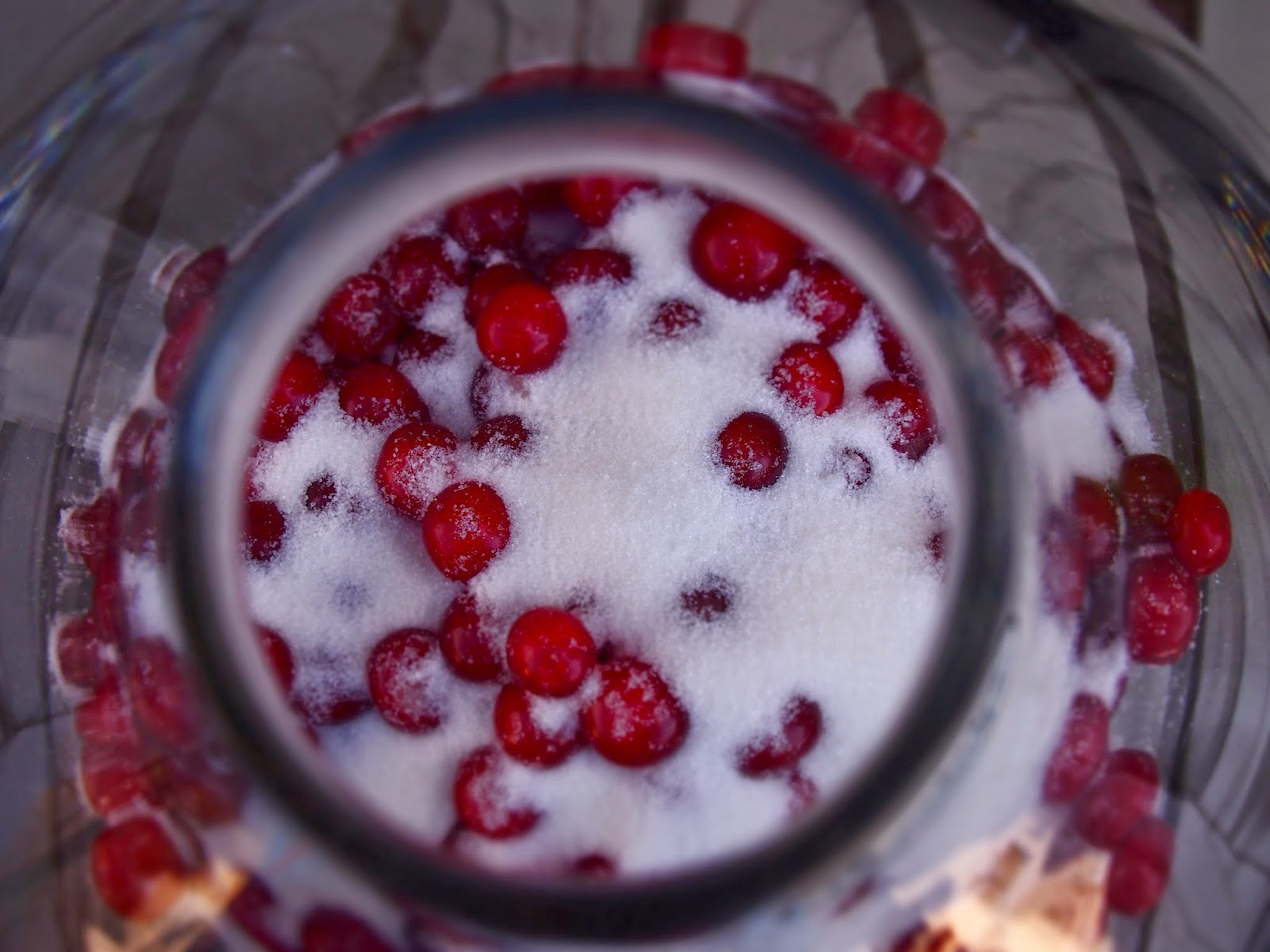 TIP:  Don’t throw away those plump vodka-infused sour cherries!They are great in desserts and can last a long time in your freezer ready to use next time you want to bake dessert. 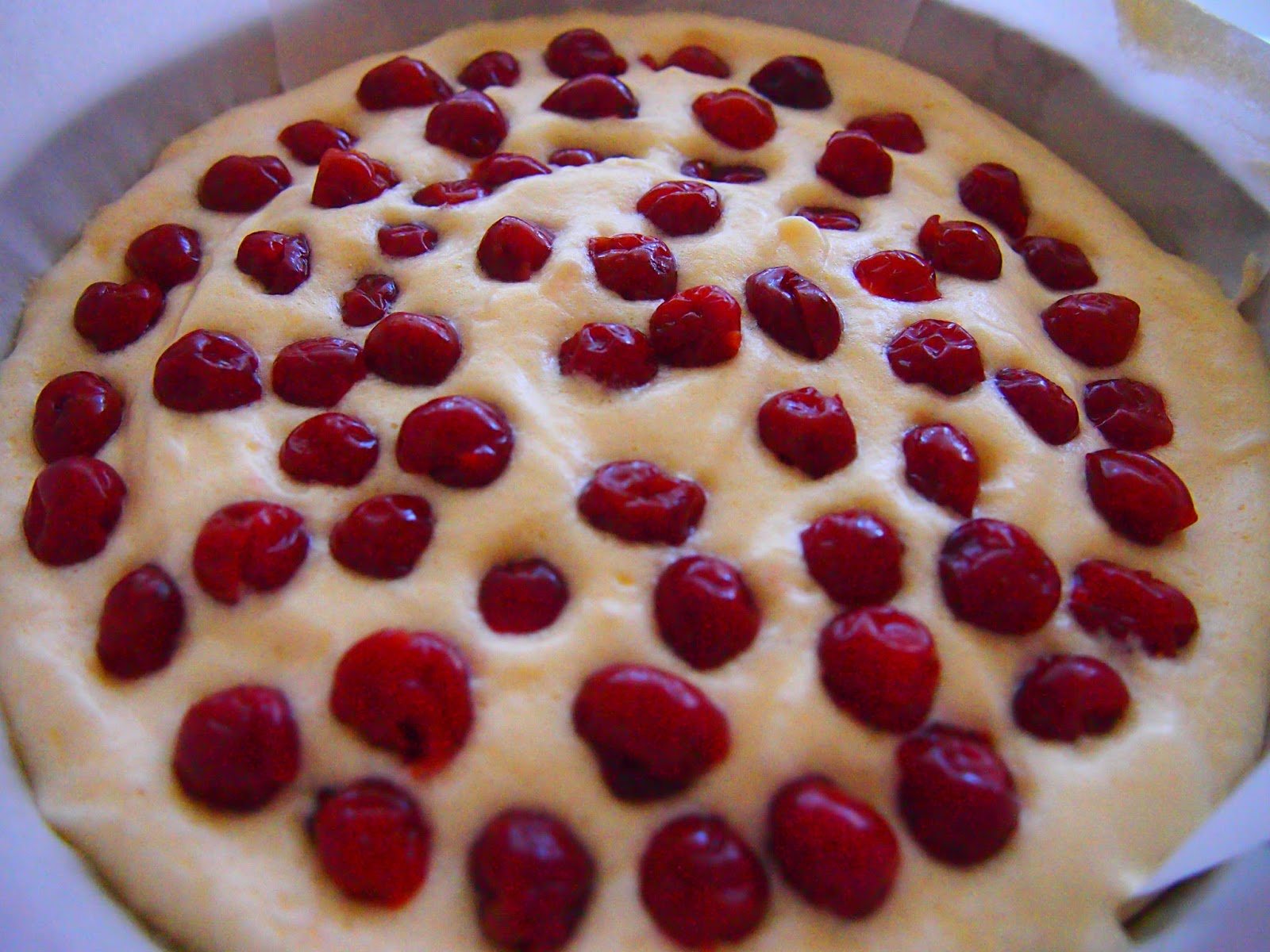 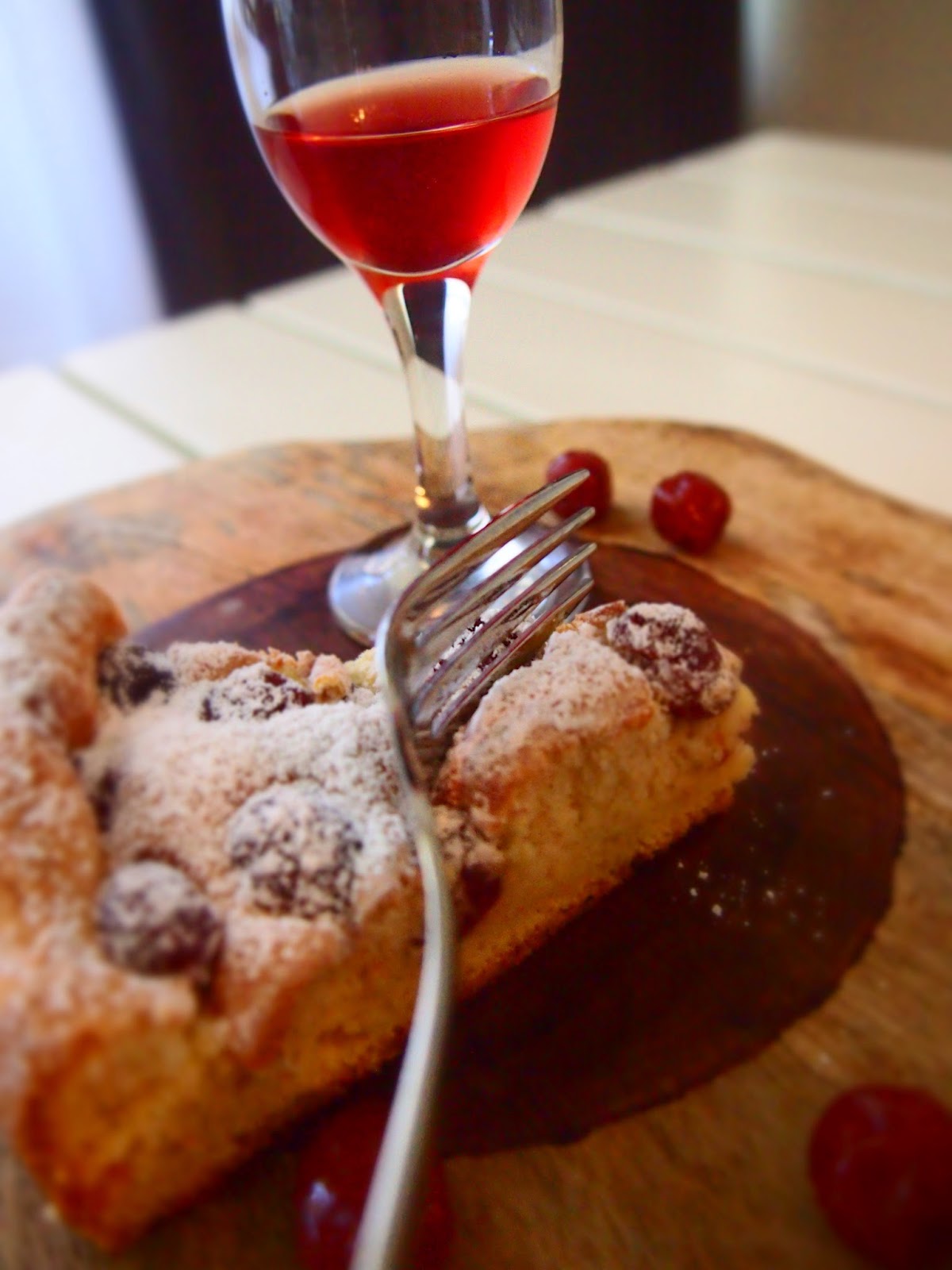